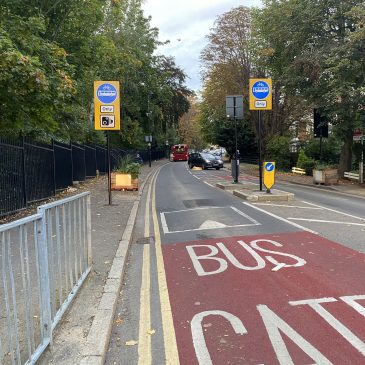 Not so local motoring backed campaign groups have long protested about road infrastructure changes, most recently about the LTNs that are popping up around the country. Close to my heart are those in South Norwood and Crystal Palace, a place I grew up near, have visited, cycled, and driven through a lot over my years… END_OF_DOCUMENT_TOKEN_TO_BE_REPLACED 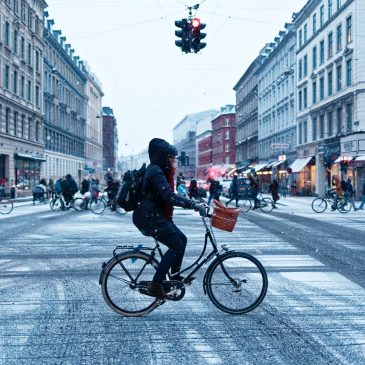 We’ve seen the ABD (Alliance of British Drivers) given lots of airtime over the years despite them being extreme in their views. Recently Fair Fuel UK and their leader, Howard Cox, have also got some air time in the media. I don’t believe their views are a true reflection of most motorists in the UK,… END_OF_DOCUMENT_TOKEN_TO_BE_REPLACED 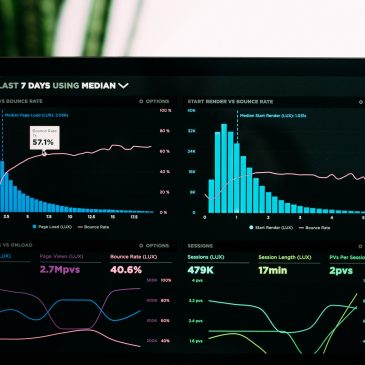 If you are new here and don’t follow me on Twitter or Youtube, then you might not be aware that I report bad motorists to the Police. I’ve been doing so for the past 10 years, mostly with no luck but since 2018 a new portal has been provided and action is being taken. This… END_OF_DOCUMENT_TOKEN_TO_BE_REPLACED 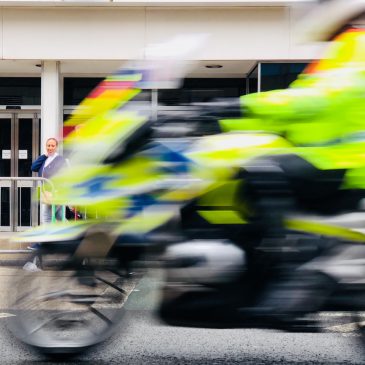 If you’ve followed my twitter or youtube for any time over the past few years, you’ll know that the Met Police are finally taking reports from the public of bad road users seriously, to some degree anyway. My latest video on my youtube channel is showcasing all the reports I made in the year 2018.… END_OF_DOCUMENT_TOKEN_TO_BE_REPLACED 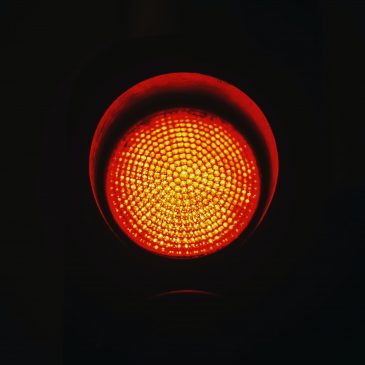 I see it all the time online. People always posting about dangerous cyclists riding through red lights. Be it as fact or as whataboutism. Just two examples from the morning of the 22nd of December 2019. Whilst we all know as fact, some people on cycles go through some red lights. We also know the… END_OF_DOCUMENT_TOKEN_TO_BE_REPLACED